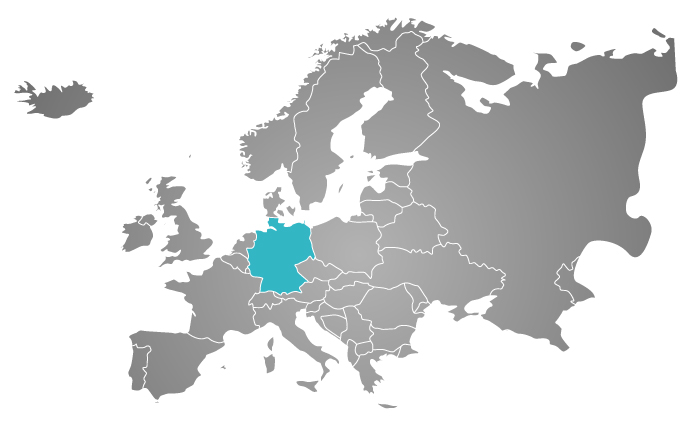 General Information: Germany is located in central Europe. It is a democratic, parliamentary and federal state structure country since 1949. The area of Federative Germany, which was united with East Germany on 3 October 1990, is 357.021 Km2.

With a population of over 82 million Germany is the most populous country in the European Union. 88% of the population lives in cities or around the cities. The largest cities are Berlin (population: 3.4 million), Hamburg (1.7 million), Munich (1.3 million), Cologne (1.0 million) and Frankfurt am Main (650.000). Germany has 16 provinces each of which has its own constitution, parliament, and government.

Languages you can learn in Germany: German and English