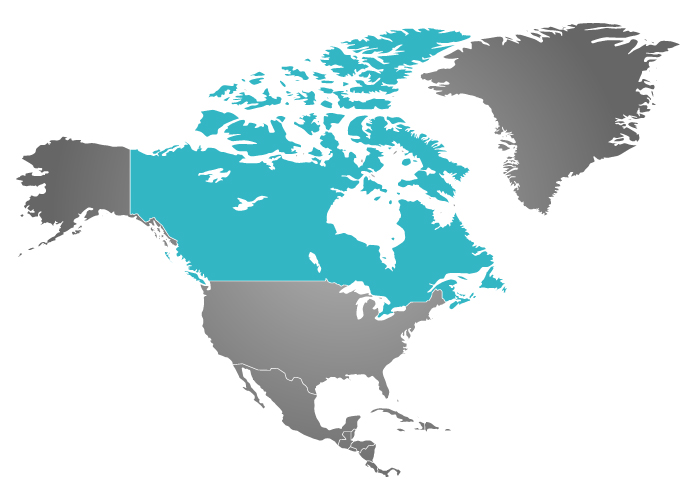 Canada is a rich country with a population of 32 million, with the second largest territory after Russia, with all its natural resources. Canada is rich in all kinds of natural resources, and  there are many cultures from all around the world with different religion, language, nation, and geography. Canada ranks first in the world in terms of living standards. Toronto, Montreal, and Vancouver, respectively, occupy the highest rankings each year compared with the world’s highest and most secure cities.

There are 55 universities in Canada. 27 of them are in the TOP 500 universities around the world. Learning English language is very cheap and very easy to learn here.